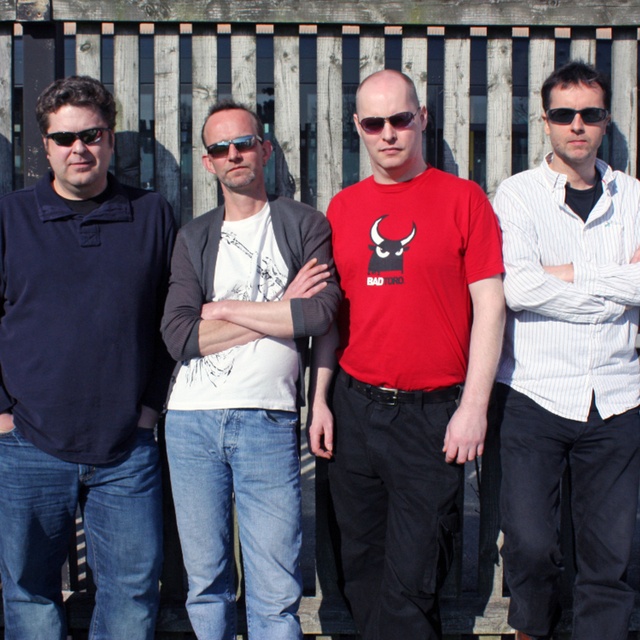 Drummer and Singer wanted for Progressive Rock band based in the South of England and currently rehearsing in/around the Reading / High Wycombe area. The drummer must be comfortable playing in odd time signatures, be able to play subtly and loud (not necessarily at the same time!).

Grey Lady Down occupied the forefront of the 90s progressive rock revival and released four studio albums and a double-live CD to critical acclaim. With the passage of time, and some new blood the material continues to evolve in order to remain contemporary. The majority of our next album is written musically (but awaiting the input of a creative vocalist and lyricist) and our aspiration is to record, release and tour once we have all personnel in place. Whilst we are well down the road to finishing the writing for the album, we want our new vocalist to make their own mark both melodically and lyrically. Whoever fills the role will therefore have a significant creative input.

We are now looking for a singer capable of contributing great melodies, lyrics that challenge and inspire and with a really strong stage presence. You'll need to be passionate about what we do and prepared to give 100% whilst writing, rehearsing and performing.

Please note that whilst we put on professional shows and take our music very seriously we generally only ever cover our costs so please be aware this is not a career option (until the new album goes triple platinum that is!). This is meant to be fun so no breadheads or rock stars please.

We have various tracks from the band's back catalogue on SoundCloud, including two new demos (vox-free and with programmed drums) which would be likely audition tracks: https://soundcloud/grey_lady_down

We are planning on holding drummer auditions over the summer, shortly followed by singer auditions, so if you think this is the right opportunity for you, please contact Piers de Lavison at piers@greyladydown.net for an informal chat and to explore next steps.

Not sure if these are necessarily influences, but we listen to a lot of 1970s progressive rock bands like King Crimson, Genesis, Yes, Rush, Pink Floyd etc. plus more modern variants, Leprous, Haken, Pain Of Salvation, Flower Kings etc. That said, the last band get-together included a discussion about Wagner and Mahler...