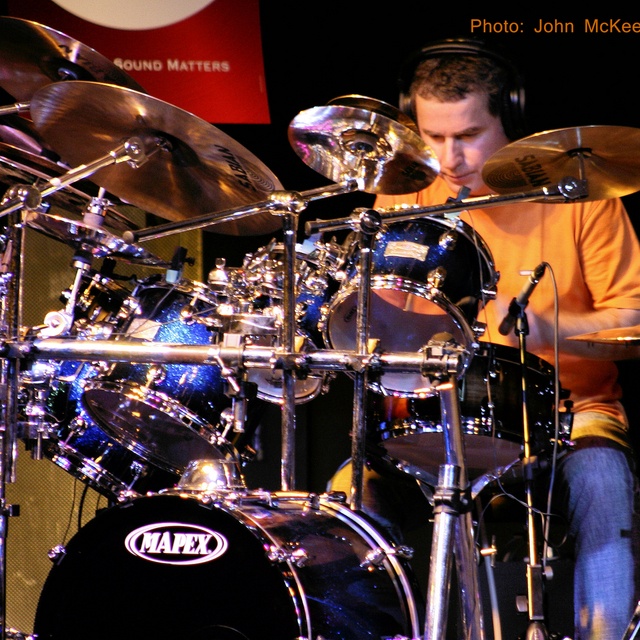 Recently moved to the North East - I've worked with an Award winning UK band, recorded on a Mercury Music Prize (UK) nominated album and released my debut prog rock album “Bach to Me” in 2014 featuring guest musicians with associations to bands like Camel, Solstice and Dave Matthews. My most recent project was an album with keyboard player Duncan Mackay (10CC, Alan Parsons, Kate Bush) that was released in Japan. I will be recording my second album in 2019 and looking for musicians for the project that includes forming a band to play the music live. You can check out more about me on my website georgvoros I'm also interested in collaborating/working with any Prog orientated bands (not Prog Metal). Also interested in any good Prog Tribute bands looking for a highly experienced drummer.

Endorsements with Sabian, Natal and Vater.