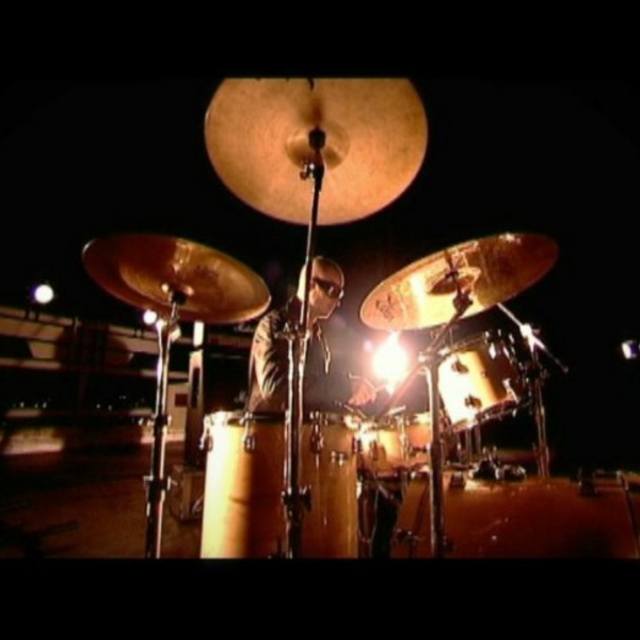 I´m an experienced professional musician. Have been in the music business for 14 years, whether it be teaching, production, studio engineering or as a session musician. My main instrument is drums, but Iâ€™m a competent guitarist and bassist. For the past 6 years I´ve been a freelance producer, producing numerous albums in almost every genre for most of the well respected artists in South Africa. I have years of studio experience and a vast knowledge of live recording. I mainly work with Cubase SX, Cubase 4 and Nuendo 4. I have mixed and mastered countless albums that have been released both locally and internationally for various artists and record companies. I have done numerous drum sessions, live as well as studio recordings, tours and TV shows for various artists, producers and TV networks.