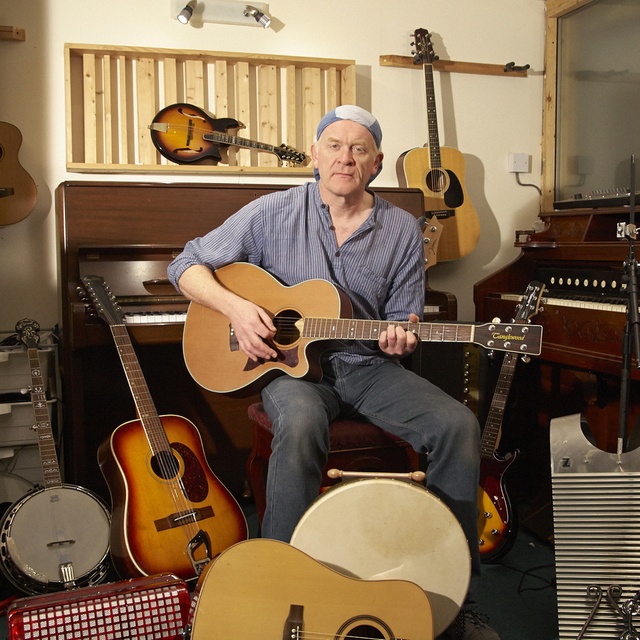 Looking for Dep or studio work at the moment. Or any other offer that would tempt me!
Jack of all trades.
Trained in piano as a child. Self taught in all other instruments. Keyboards including organ.
V Good rhythm guitar (elec & Acoustic). Basic lead and fingerstyle.
Can pass muster on Mandolin & Bouzouki. Harmonica (Neil Young sytle, not a blues player).
Can read the dots, prefer to play by ear though. Can do arrangements for strings & horns.
Know hundreds of songs by heart. Also a very good busker (not into jamming as such)

Hundreds.
A good song, no matter the source.
Can't do jazz, beyond basic Sinatra/Darin etc.