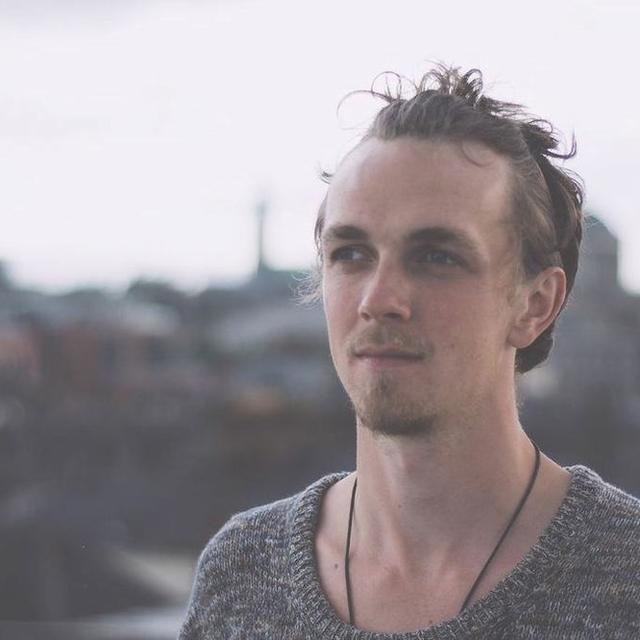 'Garret Moore (w) Band' is solo artist that utilises synthetics,percussion,guitar and voice to create an Alternative pop sound for a wide audience.

In January Garret released his E.P. 'Breaking Ballets' through Toast Office Records (Dublin) for Free Download and is the 2nd most download E.P. on the Label.

Garret has supported Into it Over it, Koji (US) as well as played numerous festivals including Galway arts/10daysinDublin and Youbloom.

In the coming weeks Garret will release 'Cocktail'. A 24 minute 5 song mini album. followed by a move to London to further establish himself as an 'Alternative' Solo Artist.

zillions but most prevalent: Florence and the Machine, Foster the People, The Doors, Willy Mason... to name a few