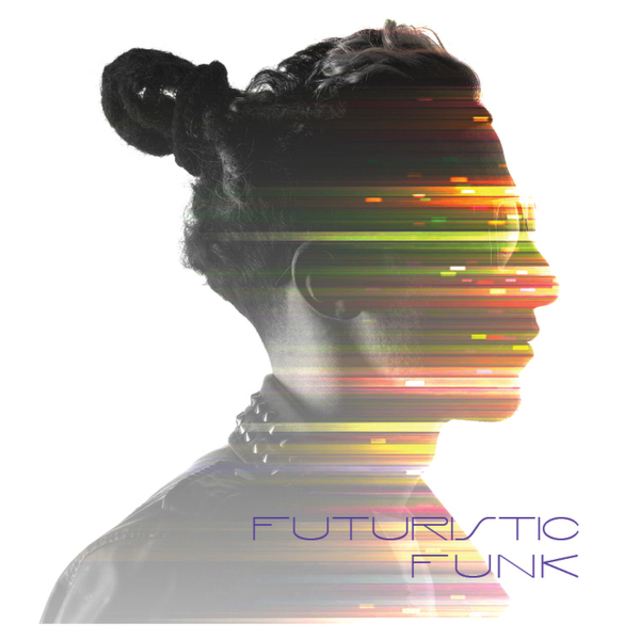 Fudge and the Frequency are an energetic music collective who are telling the World to wake the funk up. Lead singer Fudge looks just as cutting edge as he sounds. His voice has a soulful rawness to it that cannot be taught or trained.

Their music is a fusion of funk, soul, dubstep, hip-hop, rock and reggae. With the voice of Fudge sitting perfectly in the middle of this soundscape - allowing the listener to be taken away by the clever lyrics and refreshing tone. The vocals has been dubbed as a mixture of Jamiroquai and Stevie Wonder with a futuristic punch in the face.

Fudge is a headstrong artist with a clear vision of what he wants from his music and how he wants it to impact upon the world. In staying true to his musical beliefs - he has turned down offers from major labels willing to sign him as a pop dance music act. The singer says "I would rather sing the music I love to 10 people then sell out arenas with something I am not passionate about".

When Fudge and the Frequency bring the live show to a venue near you make sure you do not miss out. The band were snapped up instantly by booking giants Feed Me Music after only two performances, and have already played reknowned London venues such as Clapham Grand and Cargos. The buzz is spreading fast and F&F are quickly being dubbed the band to watch in 2013.

Fudge and the Frequency aim to bring both the funk and the fun back into the music industry. The blend of the raw, soulful tone and futuristic composition backs up the team motto which is... DARE TO BE YOU.

Jamiroquai, Stevie Wonder,Prince,Ottis Redding, and as you can imagine many more....i just enjoy music which sounds great and works well together! there is no particular genre i detest or defend.....music is music!