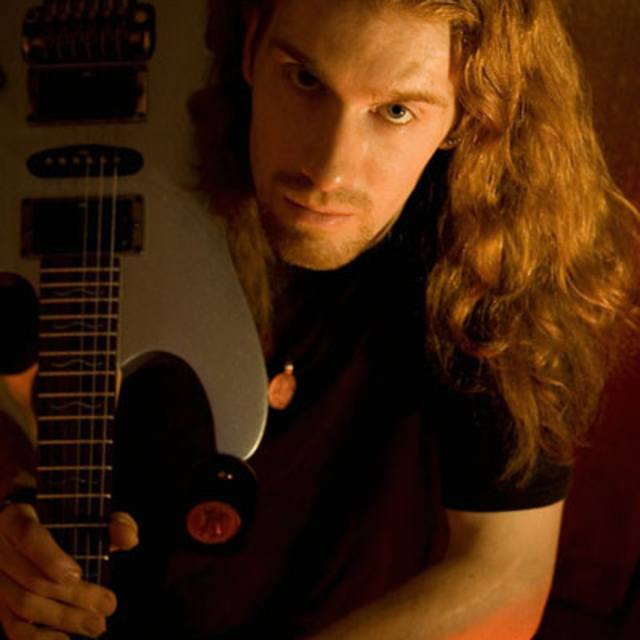 Hi There, I want to put together/join band writing and recording original material with view to gigging circuit and recording sessions for album later this year.

I am a guitarist specialising in rock styles (see influences below). I also play bass and keyboard as second instrument.

I am gigging regularly with an established classic rock cover band and have over ten years of experience so im very committed. I am an easygoing guy with lots of creative ideas, so expect a team player who plays for the band, not an egomaniac.

Check out www.myspace/marcusguitarsolo for tracks i"ve written, recorded and performed in my home studio. This will give you an idea of some of my playing styles & influences.

Mainly Ibanez S Series guitars with Seymore Duncan Pickups.
Takemine acoustic
Marshall 100w amp
Blackstar50w amp.
Various pedals on my Pedal-board, depending on the gig, though most of the time I like to keep it fairly simple and just use a Wah- wah, OD booster for solo's and a bit of delay in amp's loop.
Yamaha Keyboard
Other stuff by Peavey, Lexicon, Toontrack, Steinberg, Line 6, Roland & Wharfdale.