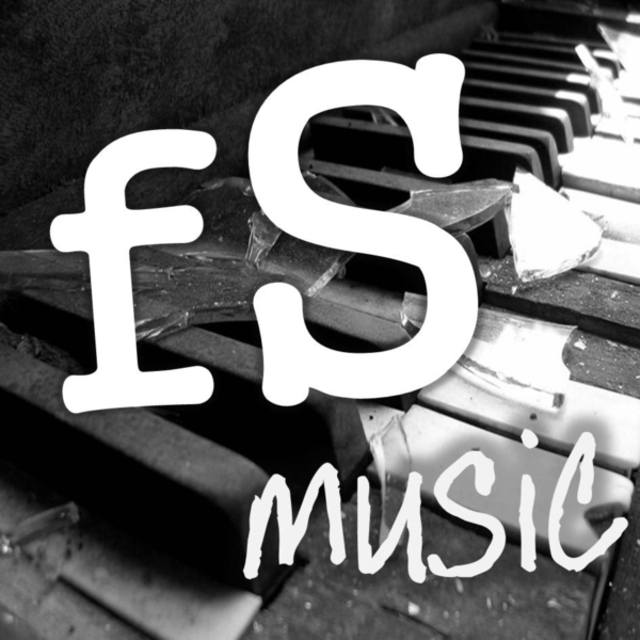 fredSTACKS at out look com is an Indie Rock pianist, musician, singer, songwriter and entertainer. With years of playing musical instruments especially piano, and over ten years in the music business in different guises and bands. fredSTACKS music consists of new original sounds, reworked songs and familiar tracks across Indie Alternative, Rock, Boogie and Honky Tonk. fredSTACKS is a professionally aspiring musician who brings that little bit extra when it comes to playing the piano and performing live. fredSTACKSâ€™ ambition is to collaborate with peers in the industry, creating epic piano based sounds.

Screen name:
fredSTACKS
Member since:
Sep 28 2006
Active over 1 month ago
Level of commitment:
Committed
Years together:
15
Gigs played:
Over 100
Tend to practice:
1 time per week
Available to gig:
1 night a week
Age:
40 years