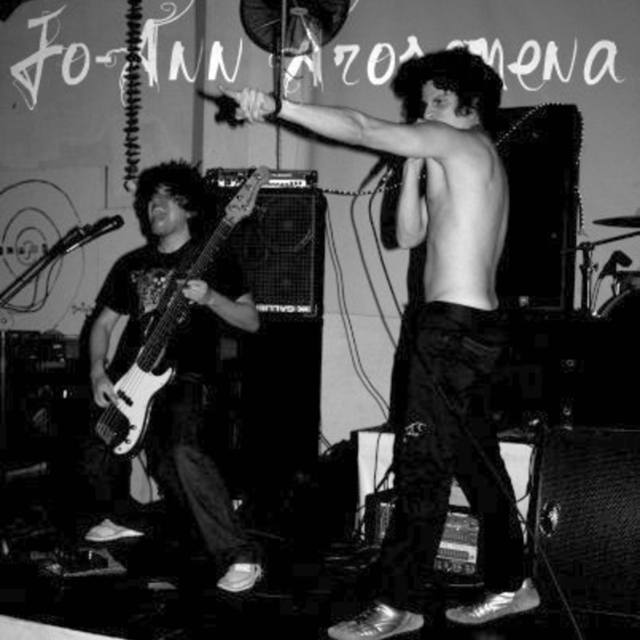 My vocals sound very much like Jim Morrison with a touch of Freddy Mercury's (baritone range) vibrato and approach. My magic lies in creating melodies on the spot and lyric writing, as well, structuring songs.

I play guitar, piano, a little bass and drum as well. Have more than 18 years writing songs and performing live concerts; but I want to stick to just being a singer/frontman, that is where my magic lies I believe.

I went to Berklee College of Music but dropped out after the 2nd year / have had multiple tutors on piano, guitar, vocals, songwriting and audio engineering.