The Franchise + Band in Nottinghamshire, EN 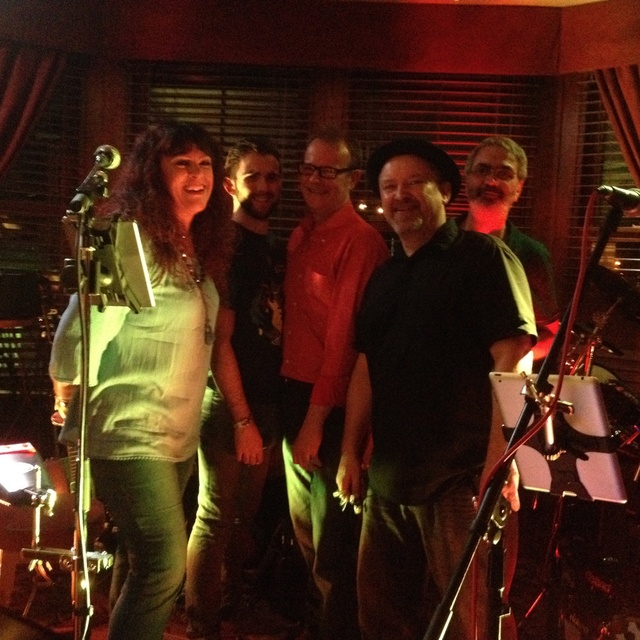 A highly proficient covers band who try to stray from the traditional covers band path as often as we can get away with it.