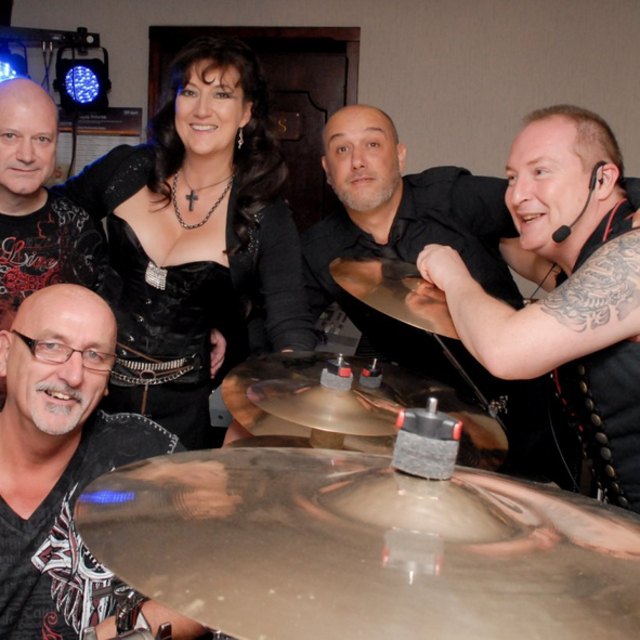 A lively covers band with a rocky edge.

Fox Force 5 is formed from experienced musicians who bring together a blend of excellent musicianship, fun, and entertainment.
Fox Force 5 love it live and lively ... and it shows! Their audiences enjoy themselves because the band enjoys themselves!

We have played many of the top local music venues and continue to build a loyal and enthusiastic following in the South-East.

Fox Force 5 is a covers band and most of what we do has a rocky or powerful edge to it, but we also love to mix it up with some subtle and unusual numbers along the way too. We are known for our eclectic mix of tracks and we aim to do everything exceptionally well. Whilst this all may sound a little serious, it should be noted we all primarily do this for fun and enjoyment!

The band started in 2009 and we have only had a couple of changes in that time, most recently we were joined in 2018 by Joe our drummer.

We work well together and rehearse when we need to, mostly for new material or refresh for seasonal gigs. We gig on average a couple of times a month, this allows the band members to have a life and indulge their other musical outlets. Most of us are in other bands or do dep work.

We aim to have a dress "style" for the band because we want to look the part as well as sound the part, and it is not unusual for us to go a bit costume crazy for themed gigs here and there. See the Halloween photos on our page, you'll get the idea!

We have mostly gigged in and around Kent, but with band members in Dartford/SE London and even Rugby, we are happy to go further afield as long as the logistics and conditions are acceptable.

Our album Badger the Assassin
https://play.google/store/music/album/Fox_Force_5_Badger_the_Assassin?id=Bsfdtvotxvke7uyxh6zhpi75eka&hl=en_GB

Fox Force 5 page has demos, live videos, photos and information about the band, but the best way to experience Fox Force 5 is to ... see it live!!

Songs covered include artists such as: -