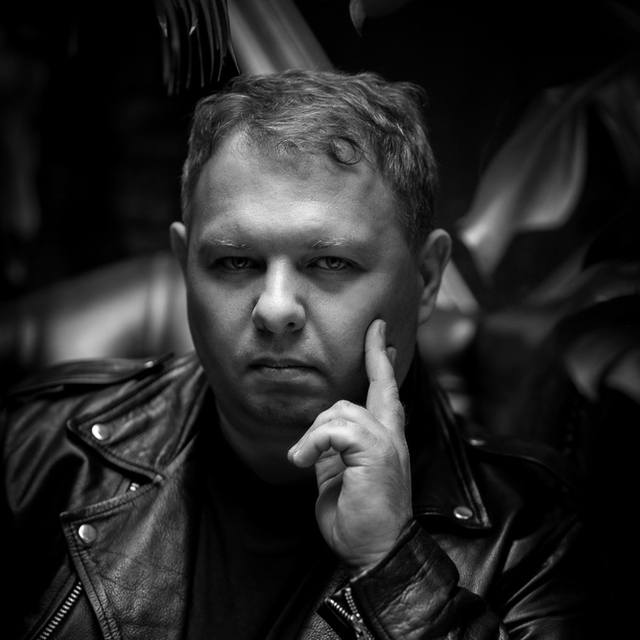 My name is Janusz, but friends call me Filon (pronounce Phillon). I've been playing guitar since early 90s.

In the second half of the 90s I've been playing guitar in band called Millennium - this was my first band, pure death metal. We've been playing a lot of gigs around Poland and recorded demo (https://soundcloud/millennium-zakopane/sets/panoramix-demo-1998).

In early 2000s we formed new band called "Nu Millennium". We have recorded demo (https://soundcloud/janusz-slota/sets/nu-millennium) and played some gigs.