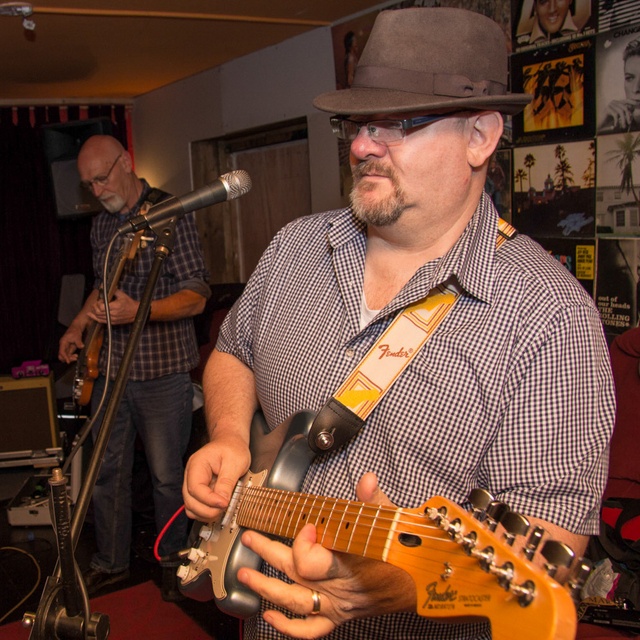 56 year old ex session guitarist with tons of gear and good transport. I also play keys, Mandolin and Uke's if all else fails.

Preferably looking to join originals band/artistes acoustically or electrically but would consider covers band if the material, fit and commitment was right.

I can pretty much play in any genre from Jazz, folk, country, roots, americana, rock (all kinds), pop, reggae, electronic, dance, hip-hop and everything in between and beyond.

I love all those genre's and I am definitely not stuck in a style or a rut and I'm very willing to step outside my own comfort zones and go on musical journeys (and confidently so).

My heart is in songwriting / new material and I have intimate fretboard knowledge coupled with creativity.

Willing to try anything to see if its a fit, would like to be a contribution to a band and a positive impact, got tons of live gigging as toured as a pro in a previous life.

Ideally looking for a band who are "out playing" most weekends - not in it for the money - as long as the fuel and beer are covered I'm good. I have connections in the festivals that might lead to gigs.

I am also very open to assisting with recording projects if you need guitars or keys or other instruments that I play - hit me up - you never know where those sorts of things lead.

GIGGING GUITARS (many more in collection)