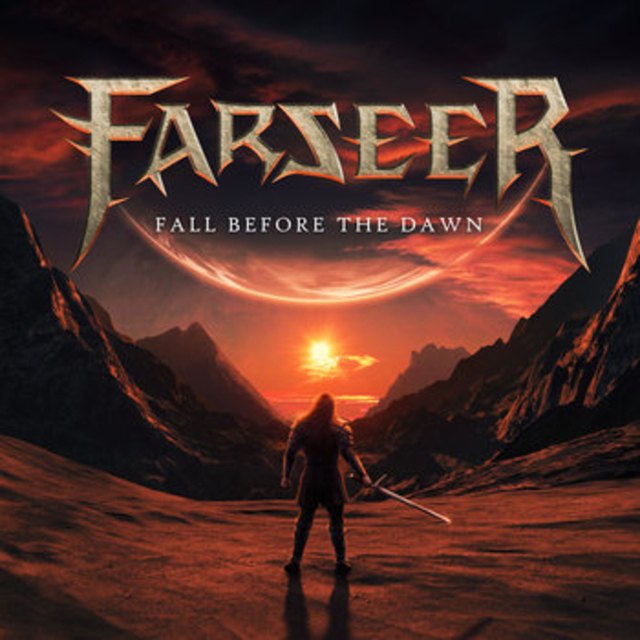 Farseer is a power metal band from Glasgow formed in late 2008/early 2009. The band is known for speed, intricate guitar work and soaring vocals. In 2016 Farseer's debut album 'Fall Before the Dawn' was released to overwhelmingly positive fan and critic reception. Farseer signed to German label 'Killer Metal Records' in 2017 who re-released the album and sold it across the world.

Unfortunately due to health reasons as well as other commitments our bassist and guitarist have decided to call their time in the band to an end. With that in mind we are looking for a new guitarist and bassist to fill out the ranks as well as throw your creative input into the mix.

Our second album is almost completed (we are just waiting on the Masters) and ready for distribution to labels etc.