Face It! + Band in Manchester, EN 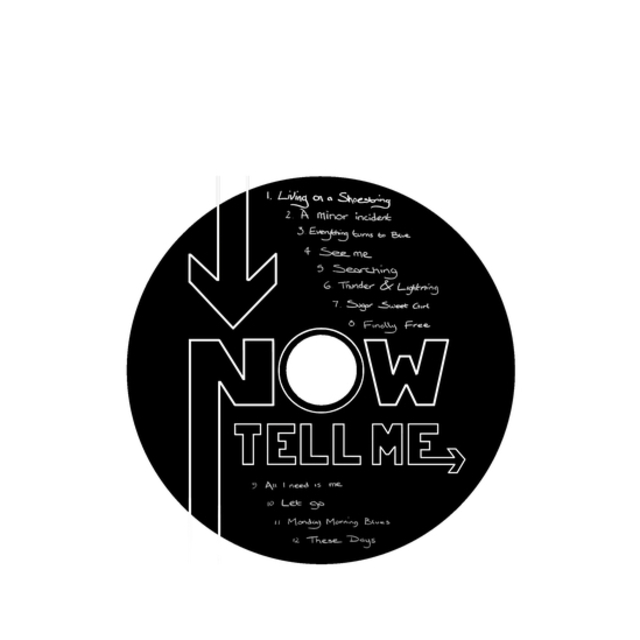 our band (Face It!) are looking for a keyboard player and/or a lead guitarist to add to our 3 piece band.

We've been playing together for about 3 years now, and in that time have played gigs at pubs in the NW playing mostly cover songs.

Our current situation is: we've just recorded and released our first album (on Spotify here: http://open.spotify/album/6vkLg3ZznFxVZCL2ExDyUW ), and a lot of the tracks have additional guitar and keyboards....meaning we're currently not able to recreate the sound live that we have put down in the studio. Which is where you (hopefully) come in. We're all into the hammond organ sound associated with the 60's (Green Onions etc), and a lead guitarist would be able to play tastefully inc a few solos...nothing like Slash or anything silly...backing vocals a plus.

We're looking to start playing gigs on the originals circuit (particularly in Manchester)...we still have a few covers gigs booked through the year and may possibly continue with those to make some £££ but the original material is now our primary concern.

So if you want to get an idea of what we're like musically go to nwb.co/faceit for a full covers set list. And the album is here: http://open.spotify/album/6vkLg3ZznFxVZCL2ExDyUW

We're aged between 22-27 so would like someone to be of a similar age (20-30), own transport is a necessity unless you live particularly close to Rochdale, we practice on a Thursday night at the lead singers house in our own jam room...that's about it. So if you're interested give me a PM on here and we can go out for a drink sometime and have a chat. Cheers,