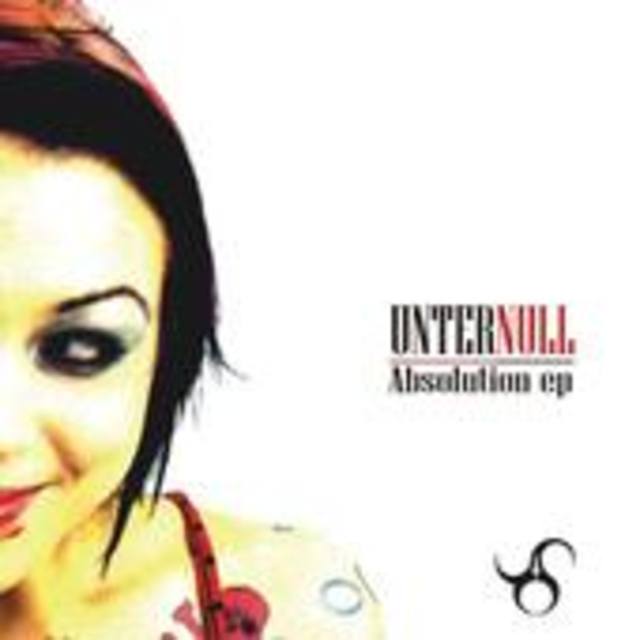 I'm a solo female electronic musician who's been doing my own thing professionally since 1998. Before then I was trained on piano, cello, and guitar, by piano is my main instrument.
I've toured the world with my music, and while solo work has it's benefits, I miss the whole band atmosphere. I used to do lead vocals for a death metal band a few years back and I had a great time with that, so that's something I'd like to get back into. Think Angela Gossow.. I don't do witch-in-the-castle vocals. Besides vocals, though, I'm a huge help in the studio and recording process. I've been in the industry long enough that I'm very confident in what I do.

For my own music, life experience is my influence. Music-wise I listen to EVERYTHING I can get my hands on. If I enjoy it, then I listen to it. I mostly listen to stuff in the electronic realm and black/death metal. I also have a hankering for neo-folk and film scores. I'm all over the map.

I can say that I tend to like melancholy melodies though.

All my stuff's in storage right now, which SUCKS! So right now I write with an Apple iBook, an M-Audio MIDI controller, a nice recording setup for vocals, my voice, and my mind.