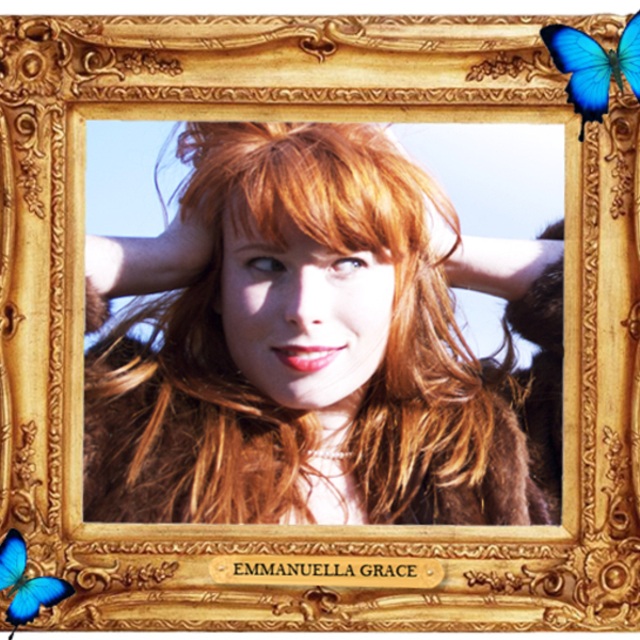 OFFICIAL BIO:
Emmanuella Grace is an Australian Singer, Songwriter and Piano Player.
Currently based in London her music ranges from Satirical Cabaret to Jazzy Pop Ballads.

Emmanuella originally trained in classical music and has perfromed in
Choirs and Vocal Ensembles at the Sydney Opera House, The Barbican, Royal Albert Hall,
for ABC Radio in Australia and the BBC in the UK.

Emmanuella studied Musical Theatre and Jazz at the Queensland Conservatorium of Music, Brisbane.
In 2009 she completed a B Mus Hon in Popular Music with First Class Honors.

She has performed and recorded regularly, not only Jazz and Cabaret Music but
Dance, Rock and Pop tracks as well as her own compositions throughout Europe and Australia.

She is currently completing her debut album.