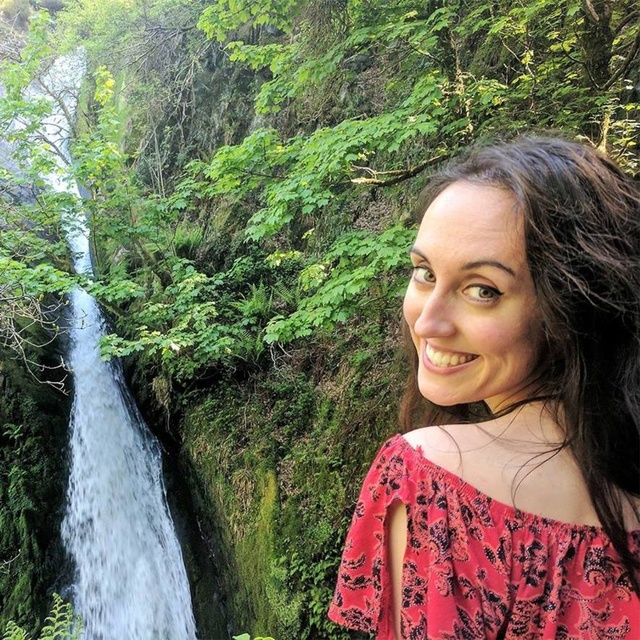 Hey! I'm Ffion, Looking to join a band in the North Wales area, maybe do some gigs and start recording some stuff.
Would prefer to work with people around and about my own age.

Excuse the quality of the recordings, they were recorded around 2 and a half years ago and now i cringe whilst listening to them but I don't have anything else recorded to showcase my voice. Hopefully I've improved since.