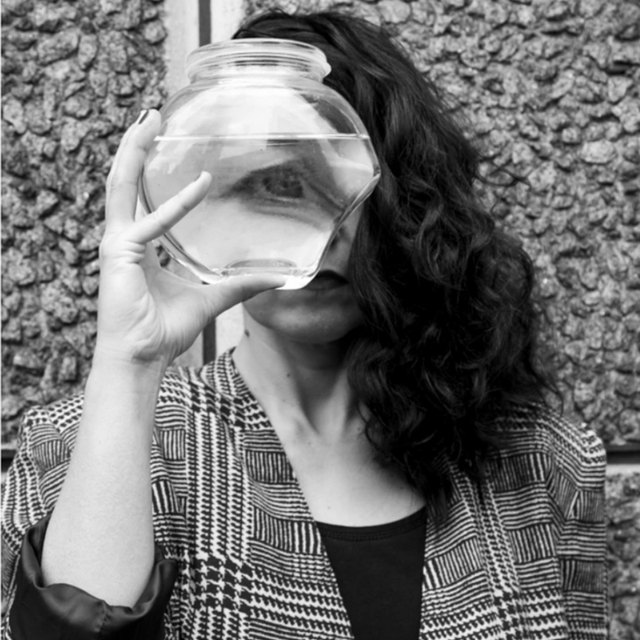 Eleonora Stolfi is an Italian singer-songwriter, guitarist and training in piano. Passionate about the trip-hop scene (Massive Attack, Moloko, Portishead) is looking for a collaborator to perform as a duo (drum machine/keyboard and vocals and guitar). Genre: electro deep bass sexy sound.

She began her career in 1999 performing in local bands as a vocalist and saxophonist until she met her long-term collaborator Valerio Vicentini in 2008. They founded a continue to perform as the electro synth project, Plasticnoir (on Spotify).
In 2012 Stolfi moved to London to attend ICMP until 2015, when she decided to embark on a new solo-album ‘Fish Out of Water’, composed and arranged by her (on Spotify).
She has developed as an artist in the wake of grunge music influences and artists like Nick Cave or Pj Harvey, as well as the soundtrack work of Angelo Badalamenti.