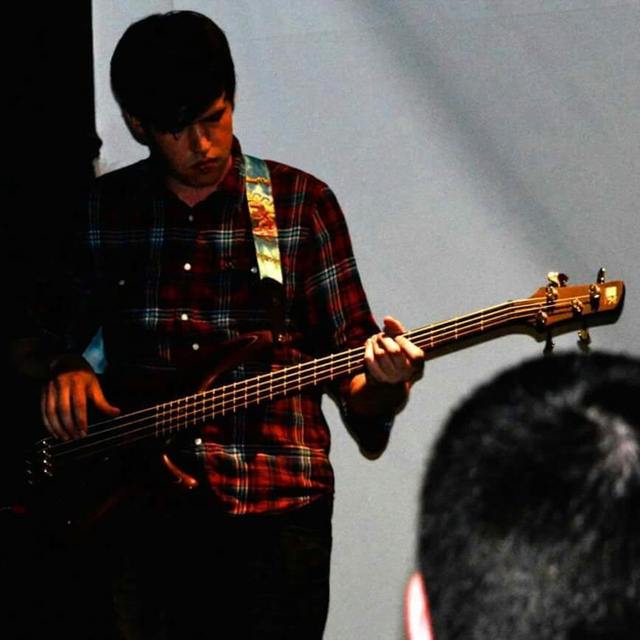 Up until 2016 I played bass in a band called Downtown Lester Brown who have now split up due to our drummer moving away, please check out our soundcloud page.
I'm currently looking to join a band as a guitarist and further develop my skills. Looking for something along the lines of stoner rock/grunge/punk/metal and I would prefer to be part of something original rather than playing covers.