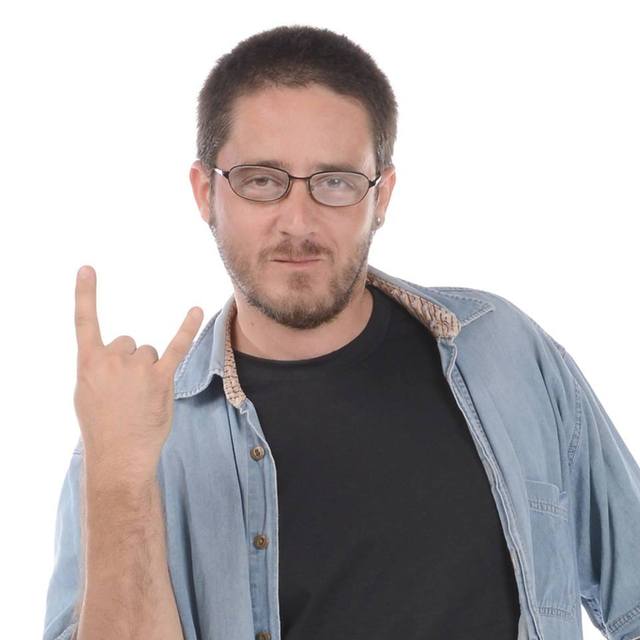 Guys, I had a Rock Band in Brazil. Some authoral songs and some covers.
I have translated / transposed some of them into English already.
I've got 9 authorial songs. I will write and compose others after we get started.
Rock only, PLEASE.
My idea is to have lots of fun and who knows, gig in pubs and wherever there is a stage for us.
Rehearsal in Studios or somewhere else.
Let's get together and have some fun. IF it runs smoothly let really get started.
I prefer rehearsals on Friday Nights or any time Saturdays (better in the afternoon or at night).

Eduardo (me) - Bass Guitar
Bruno Dammroze (my son) - believe it or not ... Lead Guitar! Look up for BRGB on Youtube!
Maybe my wife (Mary) will be part of it. She used to sing as well.
YOU (drummer)
YOU (acoustic Guitar)

I will need to buy some stuff when we start.
I've got microphones, a Mackie 1000w, bass amp, guitar amp.
Let's think together on what to buy and what is really necessary.
I used to have EVERYTHING for gigs (back in Brazil) ... Now, just getting started.