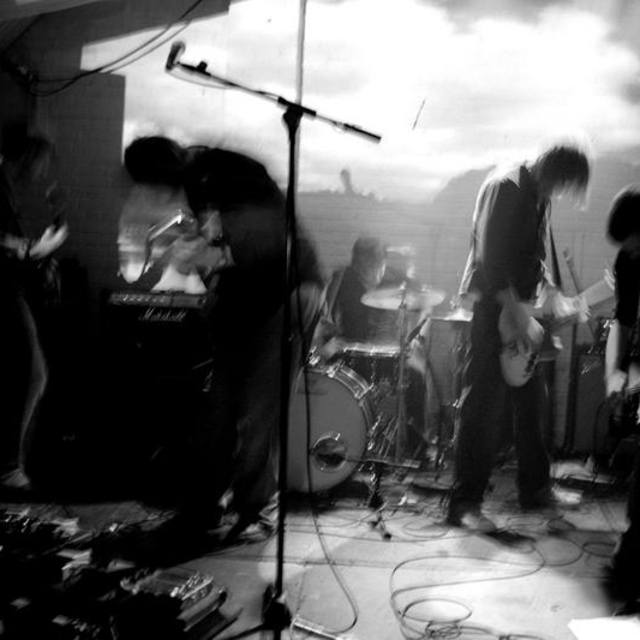 NME scribe Mark Beaumont is gearing up to the release of the new single by the hotly-tipped Prego through his Year Zero Recordings label. â€˜The Longest Calmâ€™ is released on 13th April 2009.

Says Mark of the venture: â€œAfter thirteen years of watching new bands, eventually one forces you to put your money where your mouth is. Prego were the loudest, most brilliantly concocted cross between My Bloody Valentine's cosmic scree, Elbow's elegant drone and Coldplay's Big Music chart-friendliness I could have ever imagined, and the first band I've ever seen knowing that I'd be a fool not to help put out records. I have no major label backing, no money for a full album campaign and not much interest in running a record label at all to be honest, so Year Zero Recordings - named after the club night I saw them play at - has been founded and is planned to exist solely for this one single release, and then be retired. Because sometimes, well, you've just got to, haven't you?â€œ

The release of Pregoâ€™s â€˜Cause & Resolveâ€™ single last summer saw the band become widely tipped, rocketing to the attention of Steve Lamacq, and NMEâ€™s Radar Buzz pages. One of the most talked about new bands of last summerâ€™s O2 Wireless Festival, Prego also featured in Rocksound magazine's Hot 100 and in their Top5 unsigned bands - as polled by the readers. Prego are in the studio with producer Guy Massey (Manics, Spirtualized, Idlewild) working on their debut album.