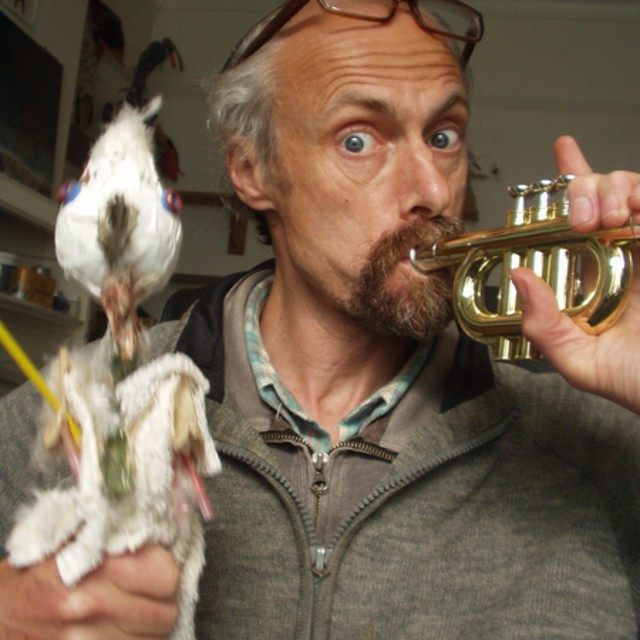 `In 1959 the great Buddy Holly and a few others tragically perished in an air disaster, commemerated in Don Maclean's The Day the MUSIC Died well known song. Yet ironically it could be argued that two decades of musical renaissance never yet seen in history, were on the verge of beginning.(To be continued)