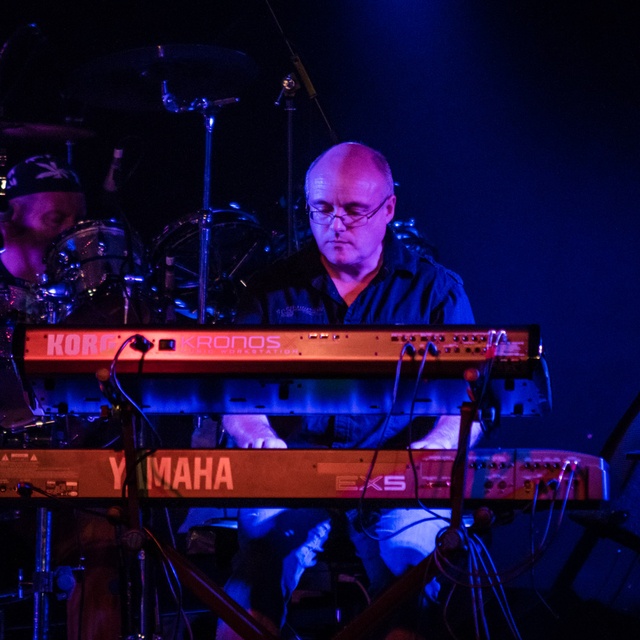 Echoes is a progressive rock project of mine. It last gigged in 2006, but following my departure from Welsh Floyd (after 8 great years playing keys for them), I would like to either get Echoes back together or to gig in other bands with like minded musicians

I'm a keyboard player myself with nearly twenty years gigging experience, also learning vocals and guitar. Note: the guitar on my demos is there to provide some structure, I am more than happy for the right guitar player, once I find one, to better what is there!

The ethos behind Echoes is to provide a mix of original material and covers in the vein of Genesis, Pink Floyd, etc. Basically anything with a progressive influence. When I last did this in 2006, it went down a storm, and with the current resurgence of progressive music, I think the time to do this again has come again!

I already have some original material written, which you can hear in the player and on the web link. I'm looking to develop this and write new material.

The intention is to do gigs mainly in the Swansea and South West Wales area, but will consider doing gigs anywhere. I am Cardigan based myself.

I have a lot of pro gear: keyboards, guitar, lights, mixer, etc. This is a serious hobby for me, it will probably never replace the day job, but whatever I do, I want to do well!

In terms of gigging, I'm probably at the age where I don't want to be out every single night of the weekend - and it's easy to over saturate venues/towns if you are not careful. With that in mind, I'm happy to consider musicians who have other musical commitments as well.

Pink Floyd
Genesis
Peter Gabriel
Camel
Porcupine Tree and many others - I have very eclectic musical taste from Hebridean folk to Punk, but Prog (and its diversity) is my first love!