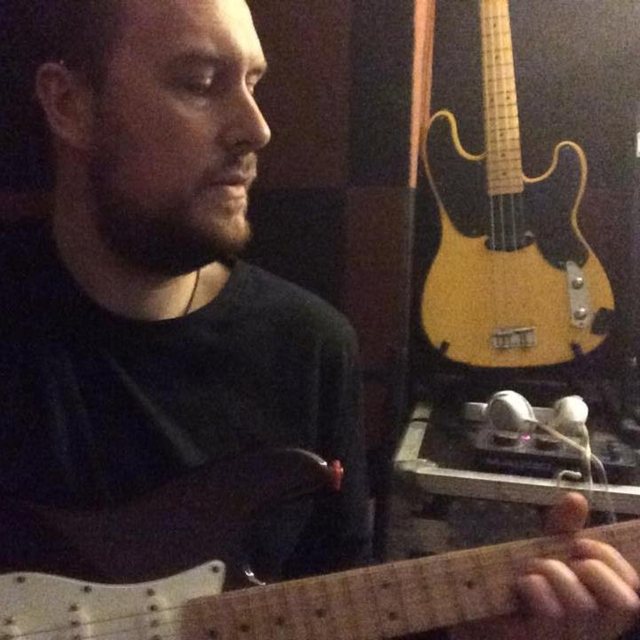 Solo artist from Manchester specializing in mainly acoustic instruments looking for other musicians to perform with live and potentially write with in future.

My solo music tends to be based around acoustic guitar and my voice which I believe to be my best instrument. When working alone, I tend to enjoy the creation of vocal harmonies and counter melodies on lead guitar and bass. To date, I have released an album and an ep, although I am currently working on two further EP's with two separate producers and am very excited about the results of both!

I love working with other musicians and seeing what can be created. I have recently worked with a pianist and a fiddle player in the studio and love the extra dimension that a different musical brain can add. I have a background in music technology and production and have performed in a variety of projects ranging from metal to folk.

If you play an instrument I cant or if you just fancy a jam - please let me know!