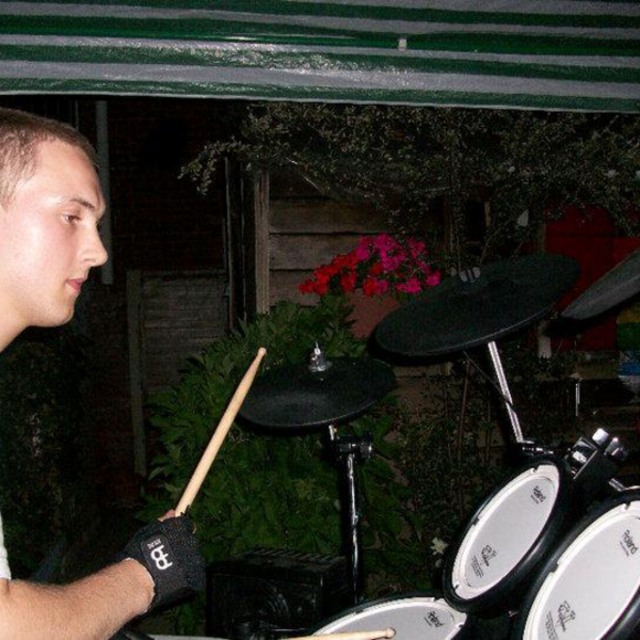 I am a very enthusiastic drummer with an electronic kit seeking a good band to play covers of rock/punk/alternative songs such as muse or green day or foo fighters. I play every day and I feel I am ready to move into a band. I have played the drums for about 7 years and played the tennor horn before that in brass bands.

I may have missed a few thanks to my questionable memory skills but the list gets longer every day or so.

I will update as necessary