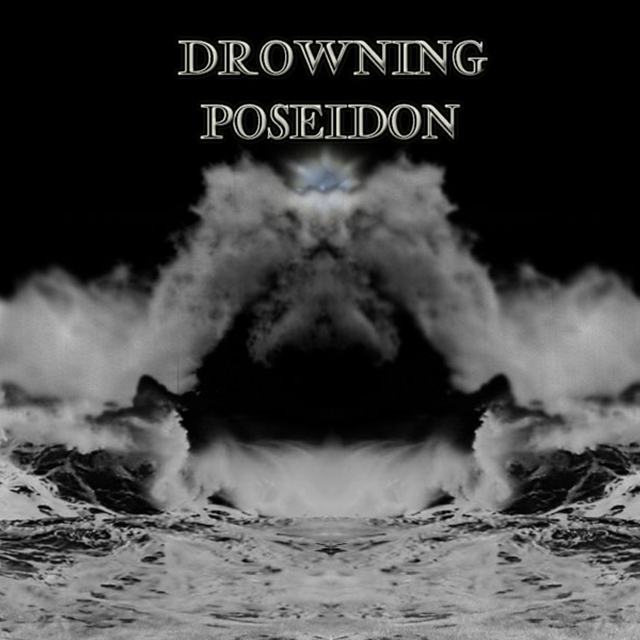 We are a Metal/Heavy Rock band based in Livingston, West Lothian.
We have had many player changes due to lack of effort and commitment and would love to have a full band and sound to progress!

We have our own material that we work on and it's pretty epic! We like to cover some songs for fun such as Rise Against, Foo Fighters and Metallica, but not often.

We are all around 20 years -old, we don't have a problem with older people trying out or wishing to join us, we just hope to have some fun and progress with what we love to do the most.

In need of a bassist, and a singer or two!

We have our own place of practice, as well as our own amps etc if needed. A car is of use for picking stuff up although your own transport would be greatly appreciated as it would make travelling and hauling people and gear if needed a lot easier.

We used to practice in Livingston, but as of this year, the majority of players we have now live in Edinburgh. We now practice at Banana Row Studios EH3 5EY. They have fully equipped rooms.