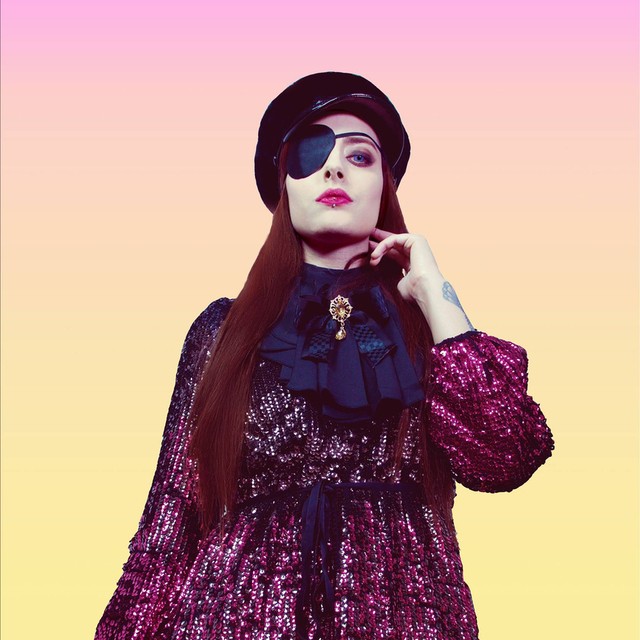 Dronningen are a London-based electro-rock assault squad formed in August 2014.

Dronningen’s debut EP Royal Riot came out in 2016, comprised of 3 songs showcasing their early approach to electro-rock music. After extensive gigging in London, Derby, Leeds, Southampton, Basingstoke, Reading and beyond, the band have recently released their new EP "Sugarbox" (June 2017).