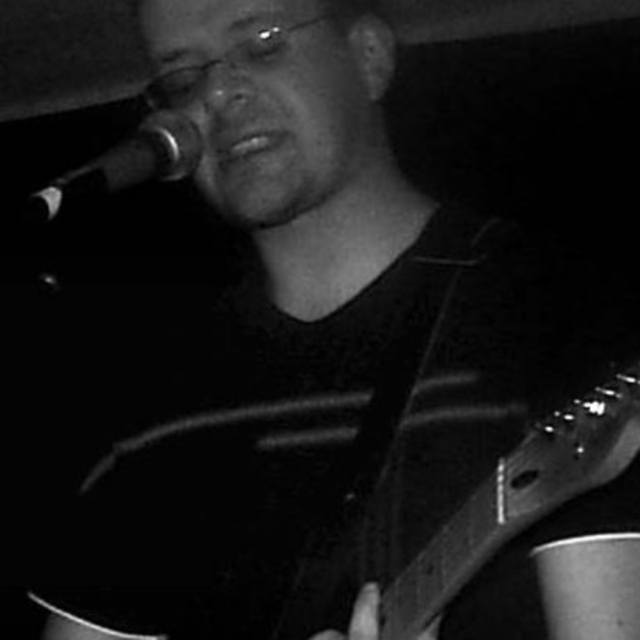 Looking to jam with other musicians or a band and eventually gig.
Have been playing guitar on and off for the past ten/eleven years and would say that i'm at a moderate level. I also do backing vocals.

You can hear the sort of music I've been playing on my previous bands website www.myspace/wearerubber which unfortunately isn't going anymore but am just wanting to get back into the scene again as it's been a few years since i've been in a band due to one thing and another but now have plenty of time to devote to it!

I'd like to play original material with a couple of covers thrown in, so if thats what you're after then i'm your man! :)
I have also been working on some of my own material which you can hear on my page

I have my own transport and am free for practices/gigs more or less any day.

Muse, Radiohead, The Vines, Richard Ashcroft and any other new indie/rock music