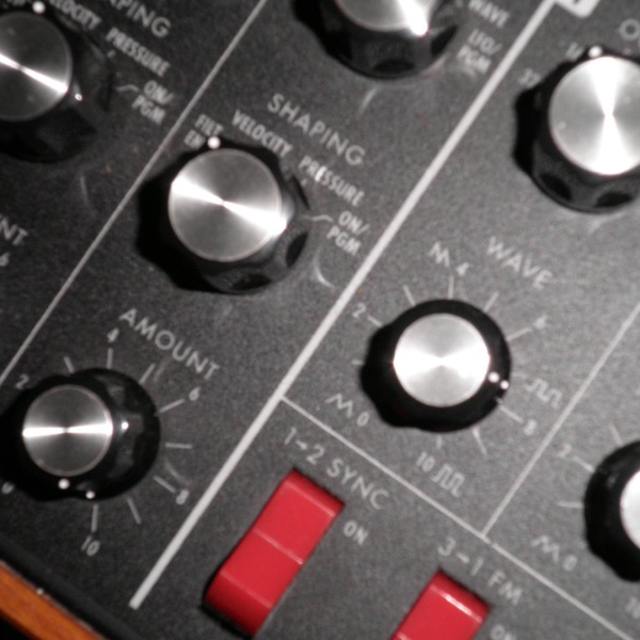 dreamdemolitionfactory isn't a band, it's a studio project based in Wakefield near Leeds. Early compositions tended towards the ambient side of electronica, but now the project is changing to encompass glitch styles, and there is a strong move towards disturbing dronescapes in the manner of Ligeti (think 2001 a Space Odyssey). The project is influenced by Op-Art such as Bridget Riley, and is currently working on video installations to accompany live performances at some point in the future. It's a platform for the creation of video and interesting sounds.

Me + a violinist ^^^(maybe)...I'm looking for a female vocalist with interesting leftfield ideas. Someone who likes 'The Wicker Man' would probably be on my wavelength!

I can be contacted through my space: just type 'dream demolition factory' into Google and it will come up.