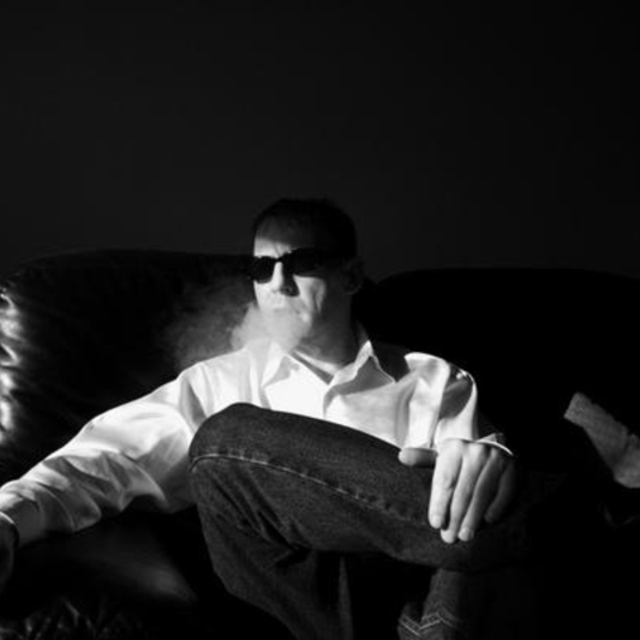 His history to date is that He was playing solely with Reggae and Ska acts for all of the late 1980s co-founding
Bands like The Redbeats. And in the summer of 1989 reggae sensations the Ardliners. After Performing in and around London's top night clubs, European tours and other offers soon came.

He continued to co-found bands with other musicians Over the years But none ever became household names.
In the 90s He played mostly with indie/grunge/guitar based bands whilst co-founding the Underground indie rock band The Hotliners The debut single HOW IT IS had been well received by the music critics. But very little success .

In 2006 He decided that He would utilize his sound engineering skills and concentrated on his own backlog of material and began writing and working on a Hybrid music. Dreadys Groove is an amalgamation of music's Consisting of blending and mixing original Dance Grooves with Rock and Blues guitar which blends his unique
Vocal style to create both an original yet familiar style.

Dready Is now concerntrating on a Delta Blues Style