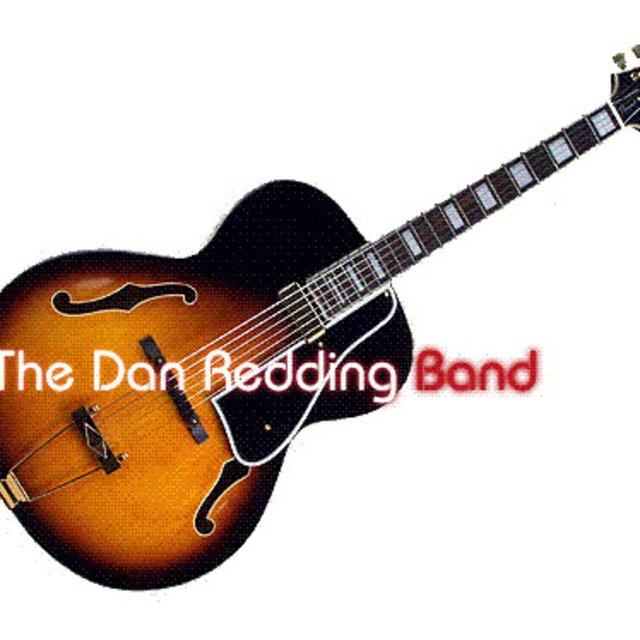 Dan Redding was educated at Kingston University, where he learnt to improvise over jazz changes. Dan also joined the university Big Band and started playing in smaller ensembles. In the last year of his degree Dan started playing with several other musicians regularly, which became the â€˜Dan Redding Quartetâ€™. The band started off in small local jazz venues in Kingston Upon Thames. The band later joined several management companies and began working regularly playing at corporate functions and private events. The band has gone on to play at some of the most prestigious venues in the country, such as: The Royal Albert Hall, The Barbican, The Waldorf Hotel, Elton Palace, The Institute Of Directors (London) and many more.

Since graduating university in 2003 Dan has been teaching guitar for Kingston Music and Arts Service, and gigging full time. Alongside numerous corporate functions Dan plays in the Pubs and clubs all over London.

Screen name:
DRB
Member since:
May 07 2006
Active over 1 month ago
Level of commitment:
Very Committed
Years together:
6
Age:
years

Depends on the gig.