The Drakelow May + Band in Kinver, EN 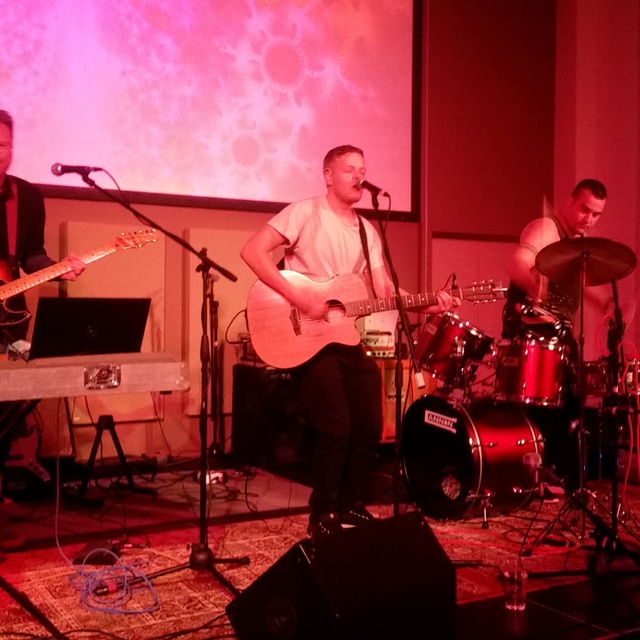 The Drakelow May was formed in early 2017 by songwriter Ben Webb and producer Jez Thomas both based in the West Midlands, UK.

The songs on the EP are a culmination of 2 years worth of sporadic writing and recording sessions in Jez's home recording studio.

The Drakelow May digitally released their debut self-titled EP June 2017 available to stream on Spotify and for download on all other main online outlets.

Will Hudd joined the band shortly before the release on drums for live shows.

Looking for a bass player and lead guitarist to complete the line up. Get in touch by texting Ben on 07944412407 or by emailing info (at) thedrakelowmay (dot com)

The project can be described as a moody mix of London Grammar, Gomez, Mystery Jets and Imagine Dragons, combining a mix of Rock, Folk, Blues, Indie and Electronic sounds.