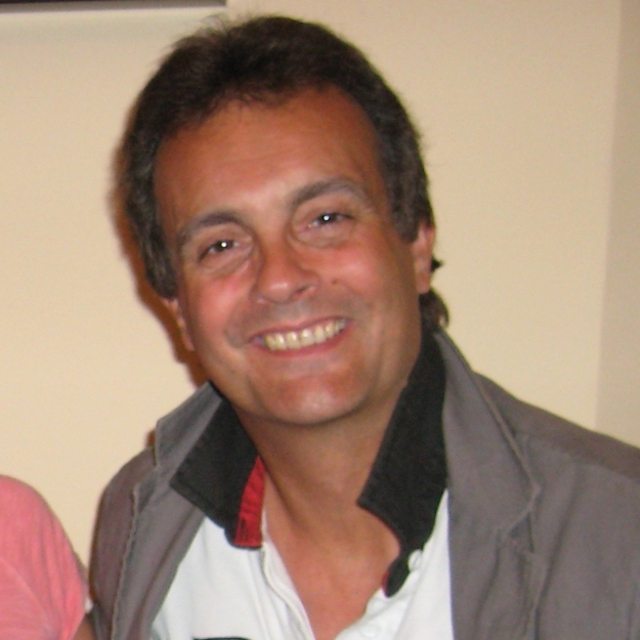 I'm a singer who likes variety and I'm able to throw in a bit of harmonica if required. I've got a reasonable range but not into the heavy metal squeal. I would expect to fit into a band in the 40s/50s age bracket. Got a strong work ethic with a smile.