Dori and the Outlaws + Band in Harrogate, EN 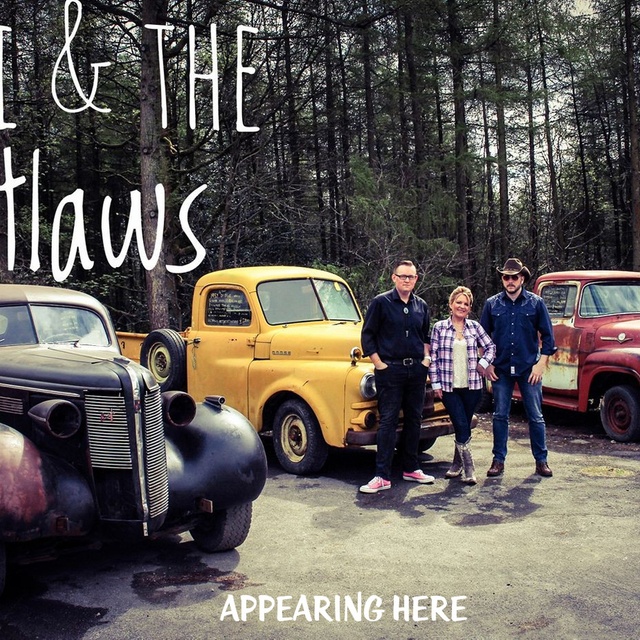 Our set includes hits from Patsy Cline, Emmylou Harris, Johnny Cash, and Billie Jo Spears through to modern day stars such as Blackberry Smoke, Terri Clark, Imelda May, Norah Jones and Miss Tess and the Talkbacks.
&#8203;

Dori began her singing career in Scotland where her early days were spent playing the folk clubs in and around Glasgow. She was extremely fortunate to have learned her trade
playing alongside such famous names as Billy Connolly and Gerry Rafferty when they performed as The Humblebums. Since moving to Yorkshire she has played both solo and with several different bands indulging her great love of playing guitar and singing.

Damien is an established guitarist from Harrogate, North Yorkshire. Heâ€™s played nationally and internationally with various bands and artists. Damien's real passion is in country music and he was drawn in by the sounds of lap steel, pedal steel, banjo and of course the electric guitar. Damienâ€™s playing is heavily influenced by all the Nashville greats such as Vince Gill, Guthrie Trapp, Daniel Donato, J D Simo, Brent Mason and many more

Jamie has played guitar and bass in a number of bands, spanning a variety of genres, over the last 20 years.