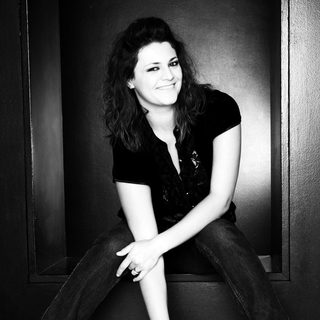 * BA Hons in Performing Arts (Drums) and been playing drums since the age of 11.
* Pro drummer for the last 11 years.
* Played many headline and support shows performing at venues such as the Borderline, O2 Islington, Barfly, O2 Shepherds Bush Empire and the Paradiso
* Played over 4000 gigs.
* Have an excellent ability to play by ear and learn very quickly.
* Multi instrumentalist - Specialise in rock, pop, and funk but can play many styles.
* Recorded drums on 6 albums for artists that have been officially released, alongside many drum tracks for singer-songwriters.
* Award winning songwriter.
* Endorsed by Ludwig drums, Vater drum sticks, Porter & Davies, and Baskey
* Performed in the 2017 film Borstal and featured on the soundtrack.
* Performed live on Noardewyn TV with Albany Down.
* Played on various live radio sessions including BBC Introducing and Radio Veronica.
* User of both acoustic and electric drum kits.
* Full UK Driving Licence.
* Will travel anywhere.