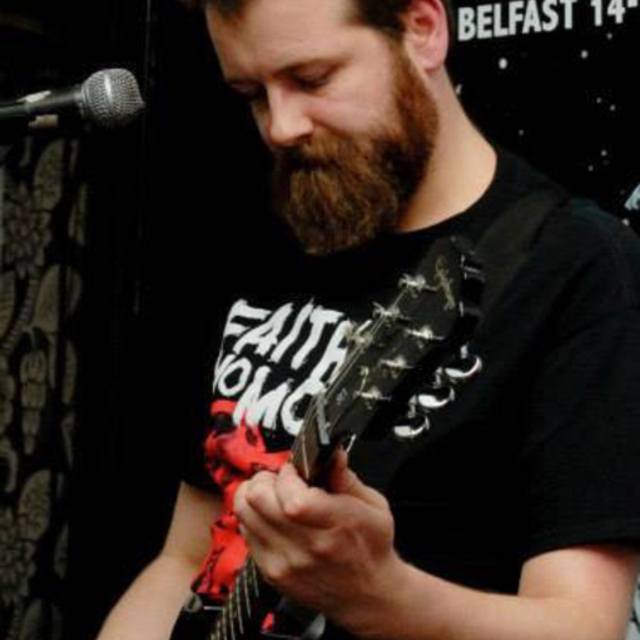 Very keen to get out and play with real musicians again!

I've many years experience playing in bands as a guitarist, bassist and singer, I also produce a lot of electronic music / ambient scores and the like, from my home studio.

Open to all sorts of collaborations! And open to cover bands / paid gigs (aren't we all?)

Give me a shout!

(Work as a sound technician in the evenings)

Everything from the cheesiest Chart Pop to complete nonsense end-of-the-world NOISE DESTRUCTION ... And many points in between!