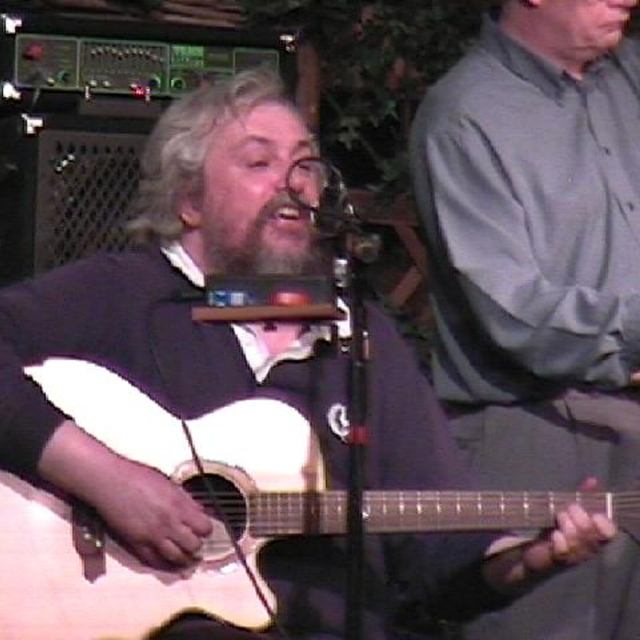 I'm looking to form a duo or small group adding a melody instrument and perhaps vocals. Happy to share lead vocals and song-writing.