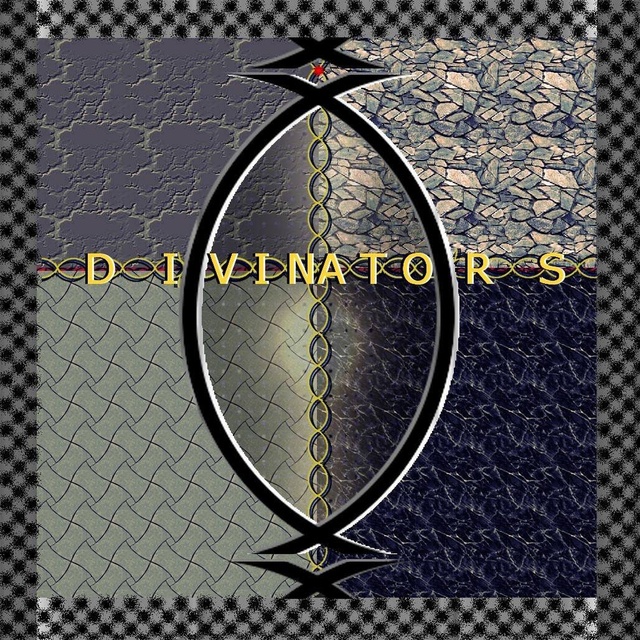 We are a Glasgow based band called Divinators. Our main genre is Metal but we are keen on experimenting and incorporating several other styles into our playing such as Prog, Rock, Alternative and various others. We have played a handful of gigs and are in the process of arranging gigs for this year. We also write our own songs and have several originals written along with a considerable amount of songs in the pipeline. Mastodon are a large influence on us and we have adopted a flexible three vocalist arrangement depending on what songs are played.