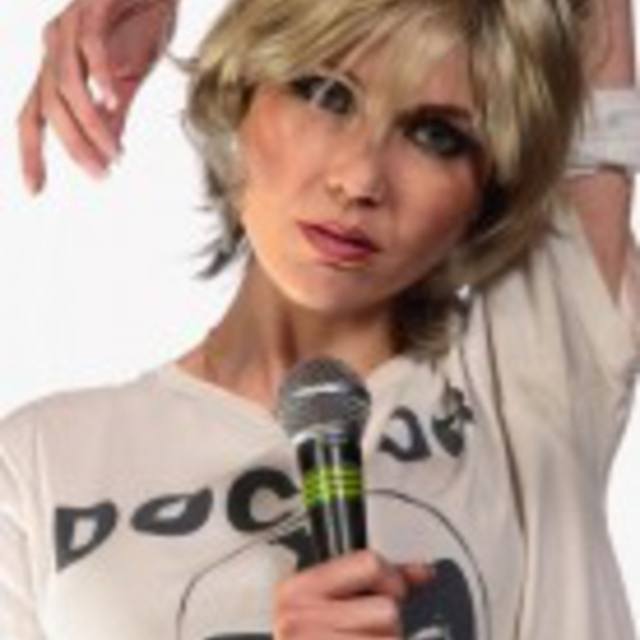 Formed in Edinburgh in early 2011, Dirty Harry was borne out of singing doctor, Sarah Kennedy?s desire to create a act which could play homage to everyone?s favourite rock goddess, Debbie Harry and to the band who practically invented Power Pop, Blondie.
Nearly four decades after Blondie emerged onto the anarchic downtown New York punk scene Sarah struck gold on Gumtree and found four of Edinburgh?s finest musicians to complete the line up.
In the annuls of rock Blondie is unique; their back catalogue has proven to be timeless and with Ms Harry at the front, whats not to like guys!
Dirty Harry has not only the original sound, feel, attitude, and full back catalogue of the band but a look- a- like of Debbie to deliver the good stuff.
If a recap of some of the top tunes are required, lets remind ourselves; Heart Of Glass, Call me, Rapture, Sunday Girl, Dreaming, Atomic, Denis, Hanging on the telephone, Maria, One way or another.. Dirty Harry do it all plus plenty more of the best chart toppers and fan?s favourites.
The essence of Dirty Harry is to put on a show Blondie would give the nod to and in true punk style we can embrace any sort of venue, function or odd request so feel free to test us out.
As Oscar Wilde put it-
?There are but a few great second acts, but for those that can deliver in style, the applause lingers long after the curtain comes down and the critics have put down the sword?? Pity he never caught Atomic Kittens version of Tide is High!!
?Every gun makes its own tune??