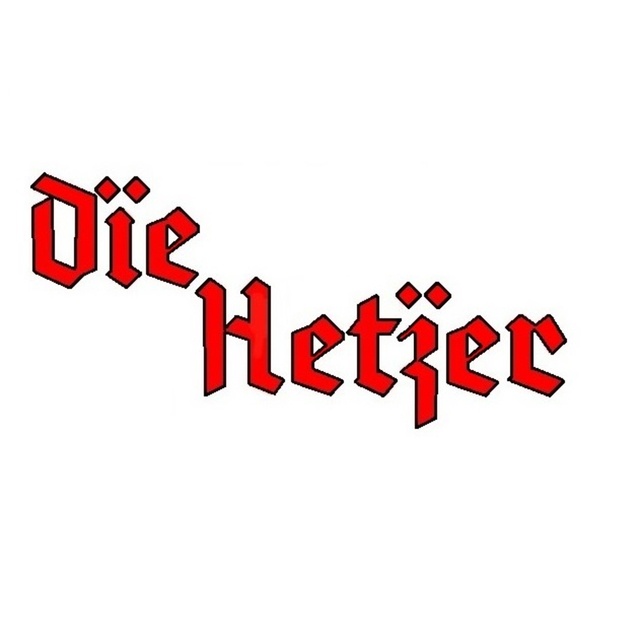 We are drums and guitar at present

We've got a solid sound. With a classic rock flavour

However, we have influences from all over so we're not exactly retro rockers and not averse to stirring different styles into the mix and adjusting things

Once we have a bass player aboard and a few compositions together we'll move onto looking for the right vocals... Of course if the right vocalist appears first, that's also cool!

We have writing skills and ideas but welcome more! Teamwork, collaboration and everyone getting to express themselves is paramount

We don't care about age. Attitude and aptitude are far more important

We are experienced in live work - We are not a wedding band or tribute act. We are mainly focused on originals