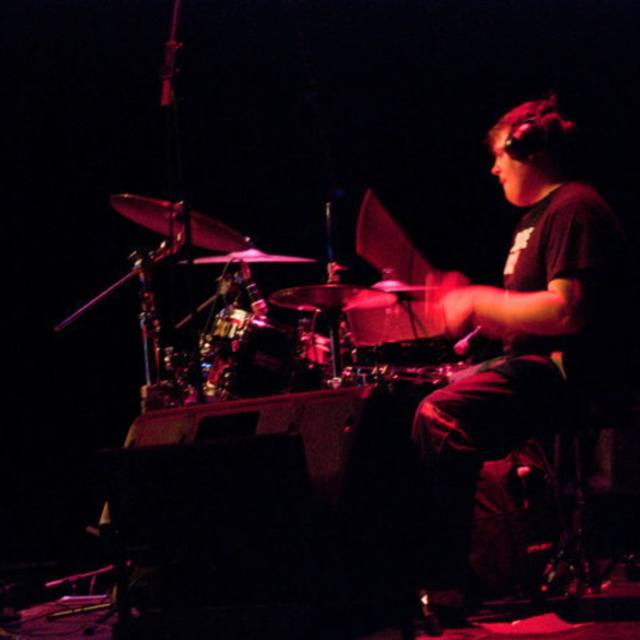 Beenin playing drums for about 8 years been playing music for longer. currently rocking out in 'Master and Dog' Formerly john, shelly and the creatures.

pretty much do the music now semi professionally. Have released one album called dinosaur. also released 2 eps and 5 singles. Have been awarded best irish act at the balcony tv awards 2009. Played on the The late late show and also dave fannings 11th hour tv show. music has been played on national and local radio throughout the country. Have a publishing contract with big life music. Our song 'long may you reign' was featured on a national tv advert for the last 2 years since 2008. looking to take over the world eventually so look out. :)

Anything that i can listen to at least once.

Vic firth or Pro Mark 5AN

Master and Dog will be supporting Frightened Rabbit in the Empire.