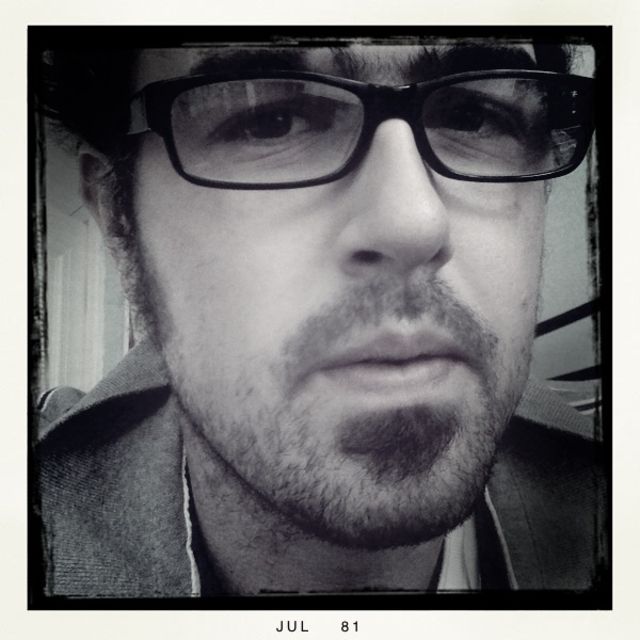 Contact me and lets Jam! I haven't properly played for 4 years due to family commitments and desperate to get back into it!

Been playing for fifteen years and been in several bands

I've done 2 years Music Tech at York college for which i got Distinctions from studio to live sound, organised several gigs and events, played live and manned the desk.

Been the drummer, singer, guitarist and bass player in a few bands over the years but fallen out of practice with work and commitments to my wife and kid.

a whole bunch of pedals including wah wah and whammy :)