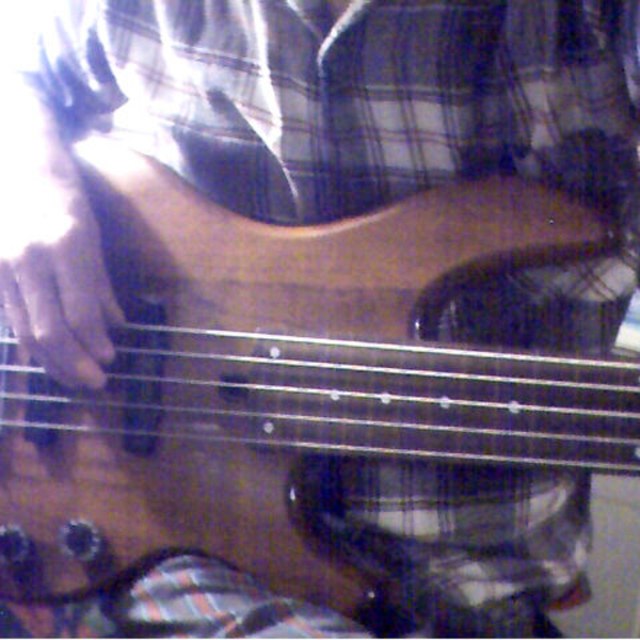 Former bass player in the Rocky Horror Show, The Grunt Band, Zeus, Keef Hartley Band, Vecchio, Bonnie Tyler Band,
Long John Baldry Band, Steve Marriott's All Stars,and others.....in addition I appreciate the interest members have shown, but I feel I must point out that I really play stuff (Back tracks) in my 24 track studio, and it's original compositions.....I have had past pop success, hits and tours, returning to music in a different way....and decided to form my own Indie Label (as I once owned and ran Mirage Records. Kings Cross, London). This time it's Cree8 Records, and I have been busy with two artistes, and have their debut EP CD's out on release in June 2013..furthermore Jazz vocalist Dee Anderson (Thunderbirds TV connection) has approached me... and Shansel of BBC's The Voice has been signed..and more.....and projects like these take a lot of my attention. I have got Howie Casey guesting and Dick Hanson and Ray Beavis (Suzi Quatro Band) giving me some help and a super young violinist, Carl Bradford doing two tracks for my album...and that's not a bad start...which is now finished and out in the USA...and recently here in the UK iTunes.
I must touch on another subject, considering I approached some musicians on this site who ignored me,, those are Dominic Shaw, + 2 others and one Steve Christopher ...as he said something akin to a John of a tribute band (and I'm not keen on tribute bands because its not about a tribute at all but cashing in on someone elses work and act)...he sort of fooled me...I'm not into 'the friends' and 'old pals from the past bit'....a couple or so years ago I met up with Jet Harris a former 'Shadows' bassist in Winchester, and we got along fine..I wasn't surprised to hear him speak out against his fellow band members who ignored him and treated him as an outcast....they didn't even want him on the 'reunion tour with Cliff' and chose a replacement bassist....and that is the truth about so-called friends in the Pop Industry...most of them are a bunch of sh*ts...and even I had three visits from the past...all timewasters...pretending we had a common bond. Recently it was refreshing to find two genuine musicians Neil and Freda of Ragnarok (Scotland) who are now signed to my label..its great to see that they have commitment and are travelling all the way from Dundee to record at my studio, and they've been on gigs with The Proclaimers....that's dedication. I am also with SouthWaves Radio, and have my own music show, I'm not keen on Tribute Bands, not at all!

R & B.....Pop --- Peter Gabriel, Bowie, Genesis, Bryan Adams, Tina Turner and Fairport Convention etc.........I've recently become influenced by radio and have my own music and chat show 'Pick 'n' Mix on SouthWaves Radio every week, I am a member of the team.