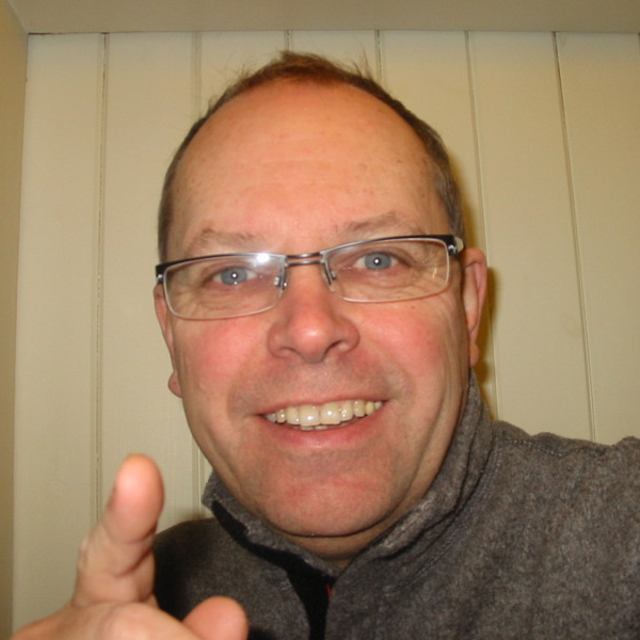 I am a competent drummer in many styles. Although I would not call myself a jazz drummer, I have been influenced by both jazz and rock drummers since I began playing in my late teens. In addition to this can sing both lead and backing vocals and play a bit of rhythm guitar in my own inimitable style.

I have my drums, both electronic (Roland) and acoustic (Old Ludwig in need of repair but useable),Acoustic Guitar, Rode M3 mic and stand.