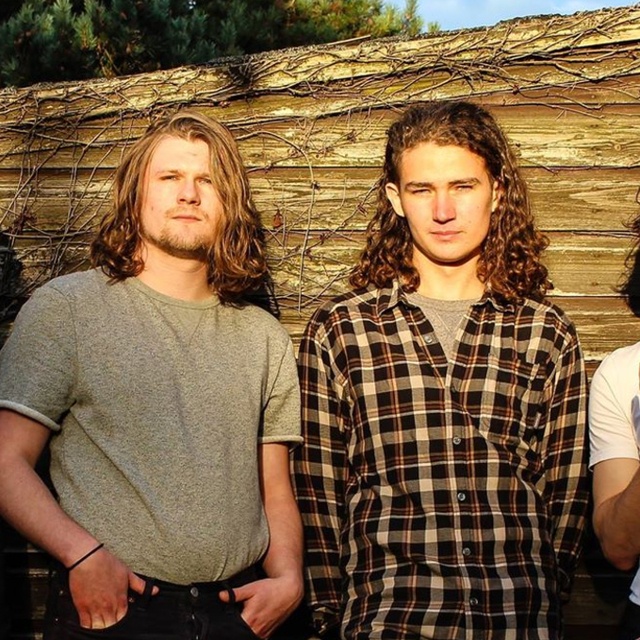 New Alternative Rock band from London. Singer/Bassist and Guitarist in search of a drummer. The two of us have a lot of experience playing together in a previous band. We are looking for a bandmate who is willing to practise at least once a week, and gig as much as possible. Take a listen to the rough demos on SoundCloud and hit us up! We are both 24/25.