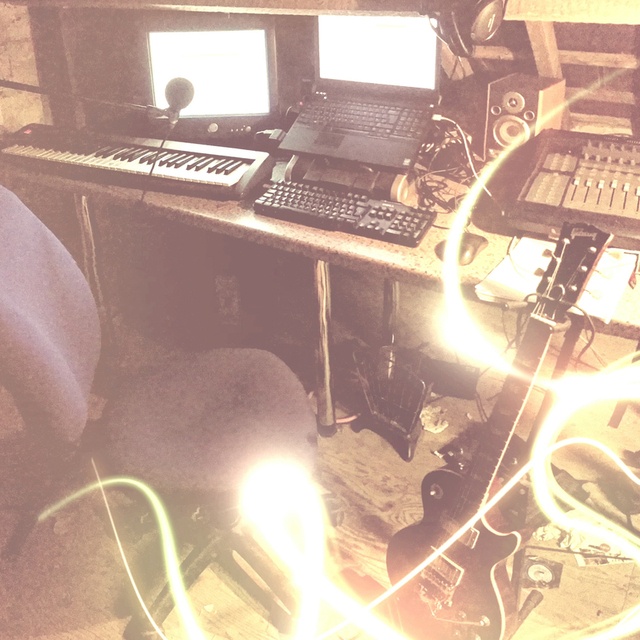 Lead Guitarist and songwriter interested in forming or joining a band of likeminded committed musicians to entertain and be very popular!! Have makeshift modest recording studio. Also great practice location available in the countryside outside Carryduff.