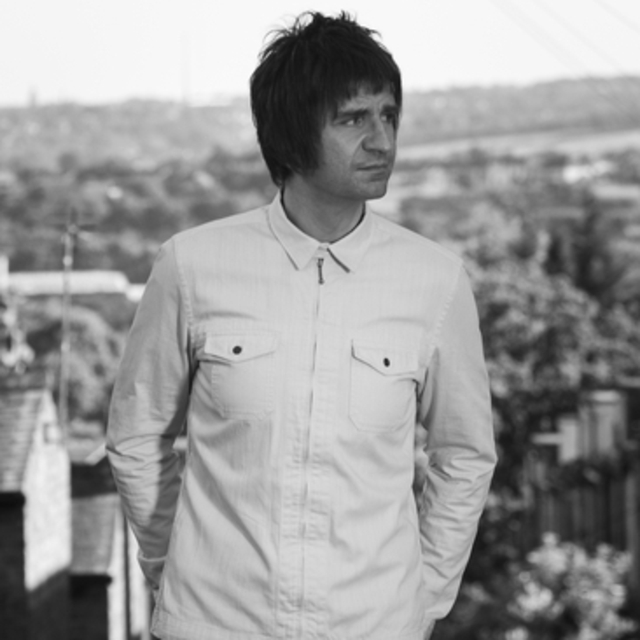 Singer songwriter based in Leeds.

I have released some singles and an EP, have a bass player and lead guitarist and am now looking for a regular drummer with similar music tastes who would be interested in doing some gigs in the summer. All members of the band are involved in other music projects so it wouldn't be a full time commitment, would probably suit someone looking to play some original material gigs in and around other things. Would likely look to rehearse once a fortnight or possibly once a week if it suits.