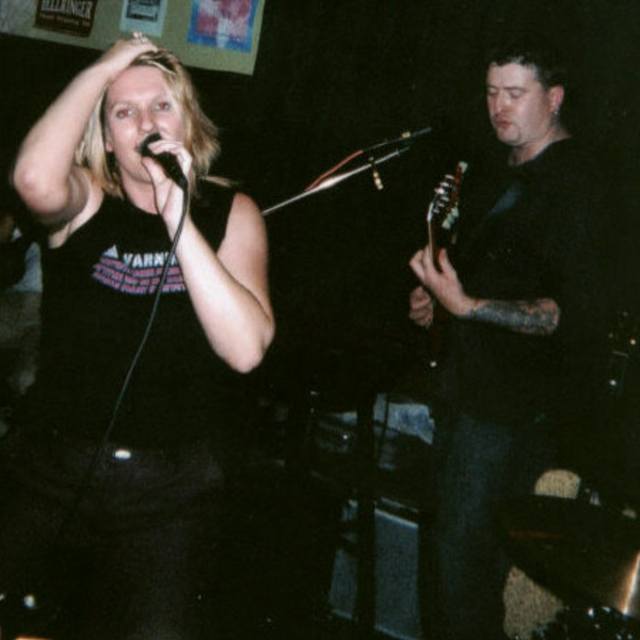 I'm a strong vocalist with a decent history of writing, performing and recording. I formed a band in Wrexham called Ruby's Promise and performed as lead singer for 10 years, but I took a break to have a sprog and now I've relocated to Birmingham. I'm interested in Acoustic Rock, Folk, Folk fusion, writing collaboration in rock, folk or indie genres. I've also worked on 80s and 90s covers and have a strong repertoire of rock chick stuff. I would do covers for a bit of fun but would much prefer a folk, fusion or originals indie band. I prefer to work with people who are enthusiatic but with feet on the ground. I'm no kid at 40, but I enjoy a good craic. I've performed at festivals, rallies, pubs, and the odd wedding. I turn up to rehearsals and never miss a gig. I'm as interested in a guitarist/pianist/free reed player and songwriter as in a full band. Contact me for my website details and songs.

Have Shure mike for practice will update for performance when ready. Working 9-5 so fairly flexible.