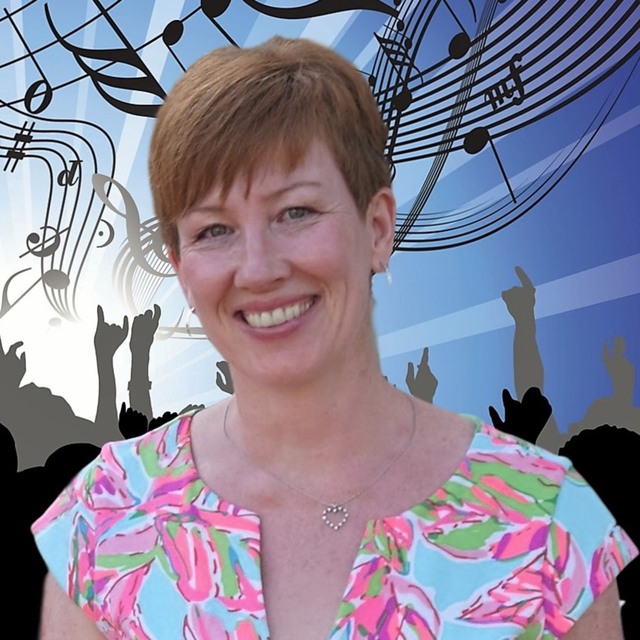 I am a professional singer based in Scotland and I am also looking to set up a country covers/tribute band.
I currently perform both as a solo lead vocalist, as the lead singer in a five-piece covers band, and as the singer in an acoustic duo.
My repertoire includes songs from 60s to current and across all genres - country, pop, R&B, gospel, jazz, swing, soft rock and folk rock.
I am available as a solo singer or duo for clubs, bars and restaurants, hotels, corporate events and private functions and I have all my own top-end equipment.
Here are some of the highlights of my singing journey so far:
2014 - Started taking vocal coaching from Robert Wishart in Glasgow and Lisa Lulis in Perth
2014-2015 - Performed live with Rock Choir and then with the Big Sing Choir at BBC Proms in the Park on Glasgow Green, broadcast live on national TV
December 2015 - First live solo performance at Inchinnan near Glasgow
2016 - 2017 - Gave various concerts at small venues and produced a number of music videos while building up my performing experience
August 2017 - Performed two sets for a function at the Malmaison Hotel in Dundee
December 2017 - Performed at a Christmas Concert in Erskine near Glasgow, in aid of the charity Brightest Star
January 2018 - Joined a five-piece covers band as their lead singer
March 2018 - Two country sets at "Boots, Hats and Cowboy Chaps" event in Dunfermline (200 guests)
September 2018 - Two sets (country and rock and roll) at a function (100 guests) in Dunfermline